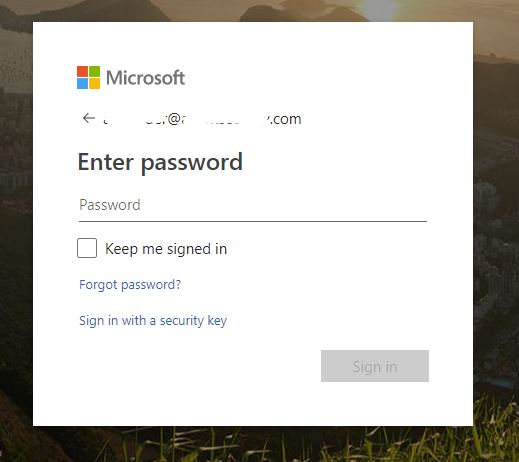 I really hate the word phishing! Some genius security expert came up with it years ago and now the whole world has to explain it to users, as if they cared or as if it made any difference. Now and further in this article, I will use the proper ‘fake zoom invitation’, ‘fake login form’ … Read more 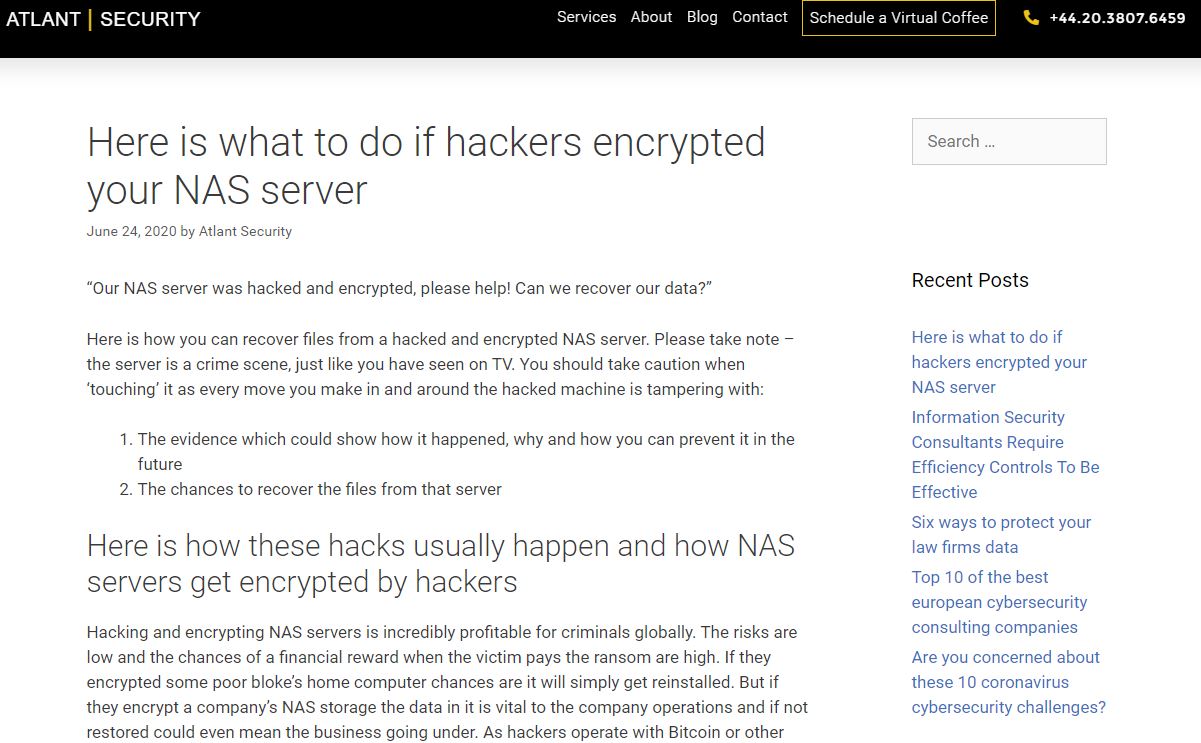 “Our QNAP NAS server was hacked and encrypted. Please help! Can we recover our data?” Here is how you can recover files from a hacked and encrypted NAS server. It doesn’t necessarily need to be QNAP – but that brand was hit particularly badly in June 2020. Please take note – the server is a … Read more 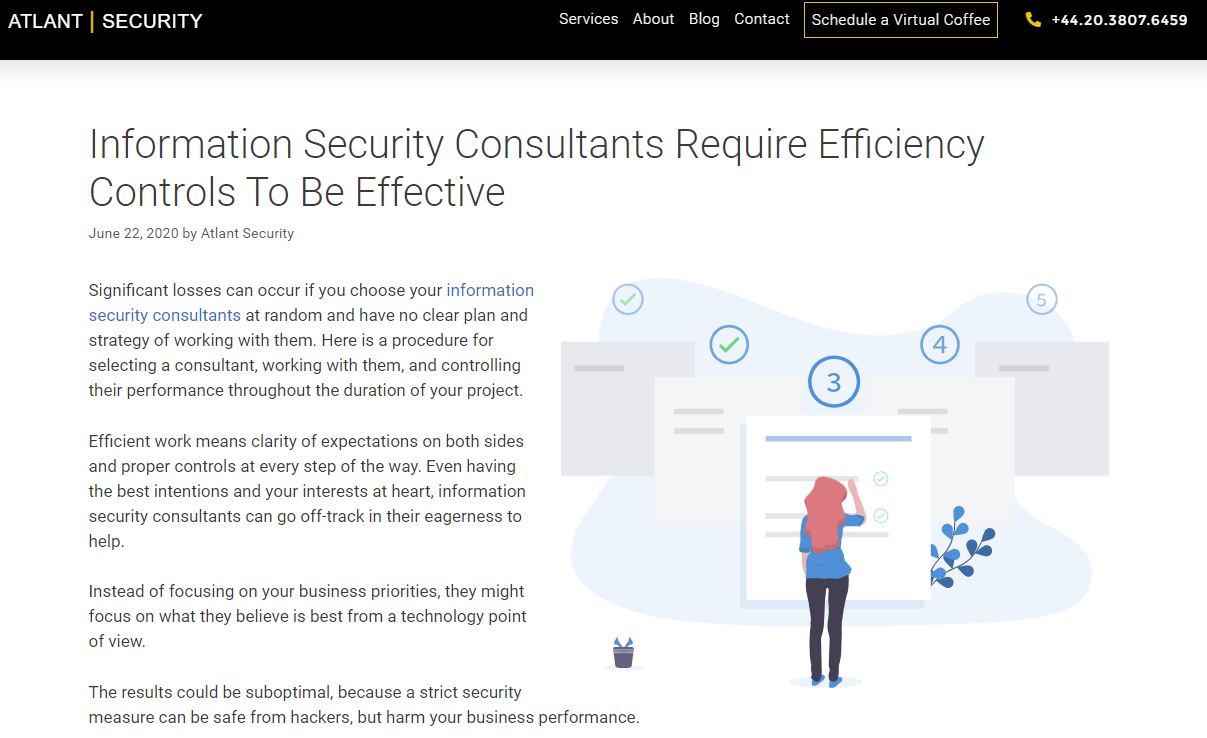 Significant losses can occur if you choose your information security consultants at random and have no clear plan and strategy of working with them. Here is a procedure for selecting a consultant, working with them, and controlling their performance throughout the duration of your project.  Efficient work means clarity of expectations on both sides and proper controls … Read more

Exploits and malware – sometimes even highly advanced ones – are sometimes distributed via ad networks and hacked websites. And while you can’t control the latter even if you have a whitelist policy on your web proxy, you can control which ads are seen in your network. The way it works:  Hackers know, that every … Read more 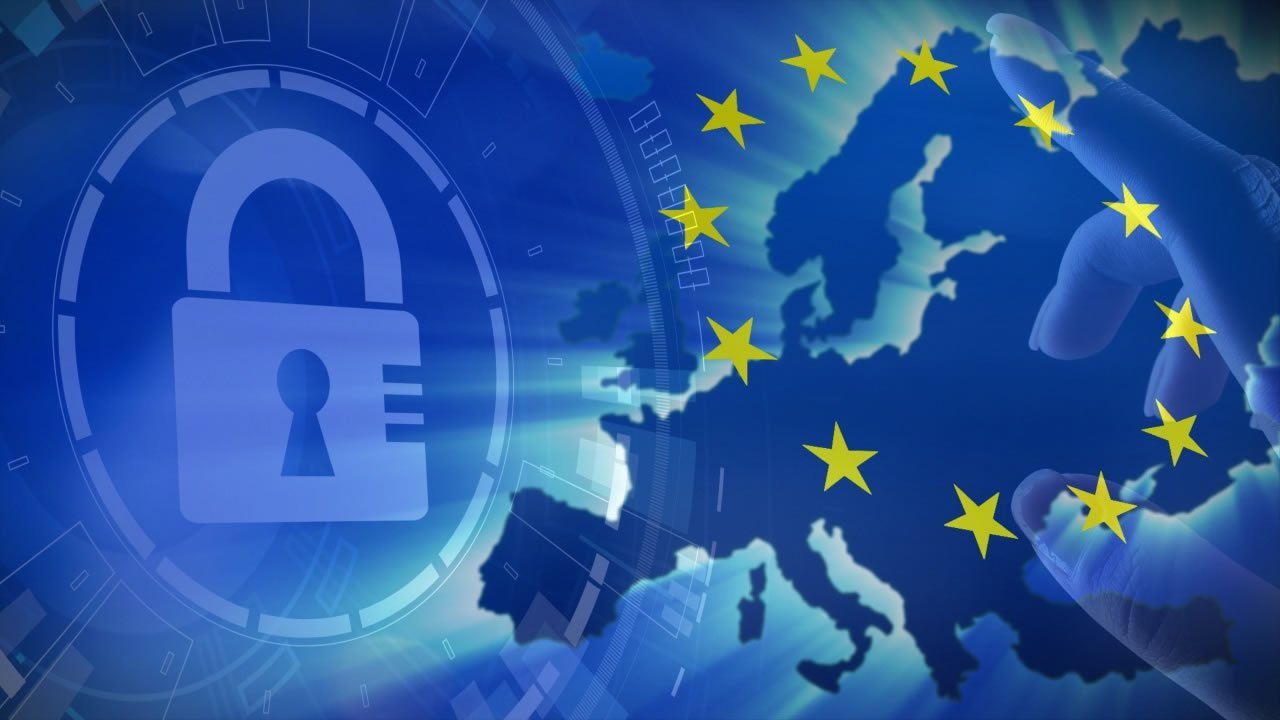 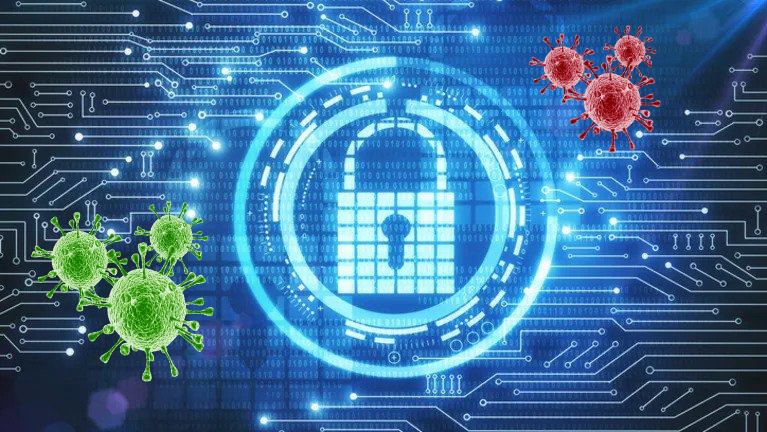 Covid-19, or as it is otherwise known, the coronavirus forced us to live and do business in a new way which may quickly become ‘the new normal’. Are you ready to handle the new coronavirus cybersecurity issues? In this article we will share the challenges our clients face and how we helped them solve them, … Read more 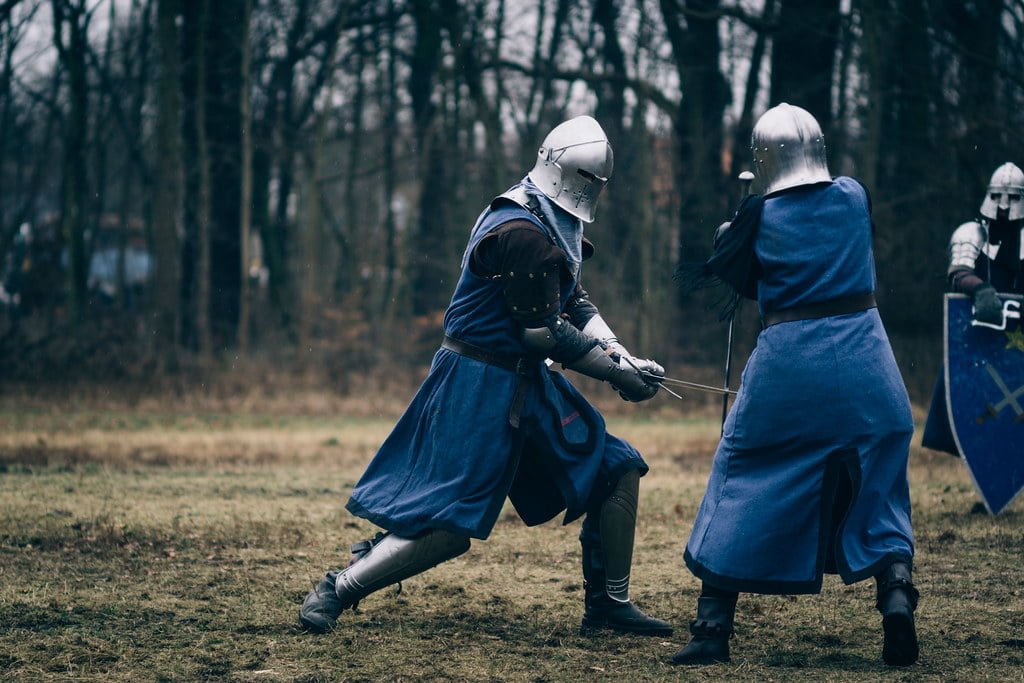 Constant improvement is what your adversaries master at. Even though you might go for a new certificate from time to time – this is not the improvement I am talking about. Webinars are not improvement. Good, old-school reading and putting what you learned into practice is going to make you a master of your craft. … Read more 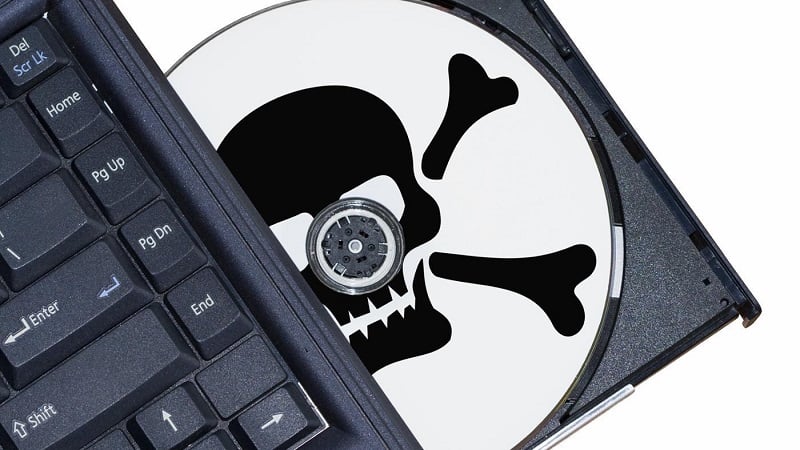 ☠ Remote work has increased cybersecurity incidents by 25% and the majority of them are caused by pirated software or software downloaded by people from shady locations. I’ll give you an example: Previously while in the corporate network, people were (hopefully) prevented from downloading programs/binaries, instead, the IT department was doing that for them. Now, … Read more 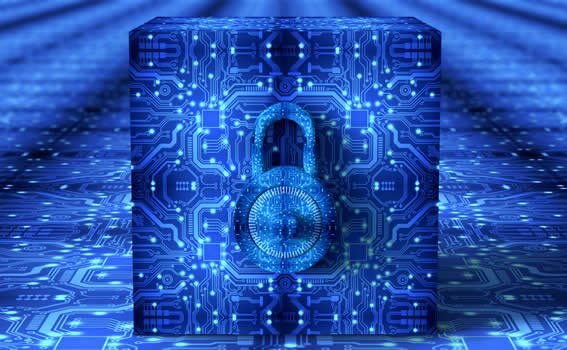 Commercial law firms are one of the most lucrative and information-rich targets a hacker could have and most of them have never had a CISO nor used CISO as a Service to protect them. They are the object of attack by foreign governments (when the details of a deal are of interest to one or … Read more